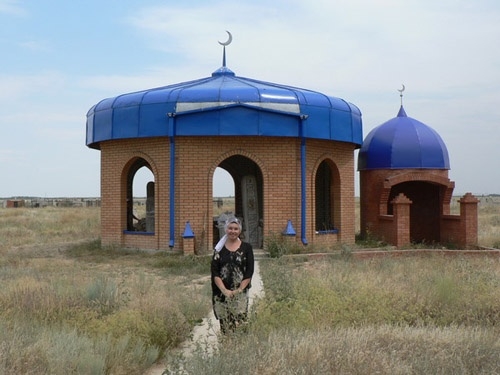 On the 75th kilometer of the route Uralsk-Aktobe, a traveler has to do a stop. Here near the road, there is a cemetery at which Dadem Ata, who is esteemed among Muslims as the Saint is buried.

Travelers direct the prayers to the holy site that believe that their prayers will be by all means heard by God. Also by convention all who pass on this road try to visit a grave Dadem of at the and to gather water from the source which is considered as medical.

In the people of the Saint who was once living here call Dadem of at the. Actually, him called Auliye Zhumagazy Haziret. It is known that he was born at the end of the 18th century.

Therefore his descendant in the fifth knee Garifolla Zhanbuzov has devoted the life to a search of documents on the relative. G. Zhanbuzov studied archives of the cities of Astrakhan, Orenburg, Almaty, but so far all this is ineffectual. As all data of those times were kept on Zhuz, experts are necessary for the translation.

– There is an explanation for why Dadem of at the in the people call the Saint. Today there are many legends of his surprising abilities. One of the legends tells that when Dadem of at the has returned from Turkestan, he has gone to wise men to ask a ground for itself(himself) and the family. Wise men have refused to him his request.

When Dadem of at the left, all have noticed how strong wind has risen and behind the back of the Saint fire has appeared. One of the wise men has told: "It is not the ordinary person. We have to help him!" and, having stopped Dadem Ata has given him a ground. And it is not the only legend narrating about extraordinary abilities Dadem – Garifolla Zhanbuzov tells. – Many say: what it is possible to ask from the died person? Why go to Dadem Ata? It is wrong. Not for nothing, Zhumagaza Haziret called Auliye. The word "Auliye" means in the translation of "uala" – sacred.

It is mentioned that "Uli Alla һ" is "brought closer to Allah", "friend". Allah's blessing falls there where lies sacred, sacred. Therefore all who come in search of themselves here health, composure, often find it. We speak to everyone who visits Dadem of at the that they asked executions of prayers not from the Saint, and from God.

Here always a big flow of people. According to G. Zhanbuzov to visit the cemetery of the Saint in the day there come more than 100 people. And in Saturday and Sundays, the number of pilgrims reaches from 300 to 400 people. For all who want to visit Dadem of at the favorable conditions are created here.

About the cemetery, there is a small lodge for pilgrims, a separate spacious namaz khana. For the pilgrims who have wished to spend the night, there are capacious bedrooms separately for men and women. Everyone who has arrived here believes that his prayers will be heard. 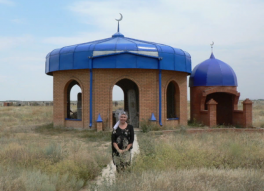 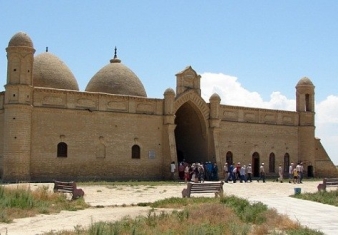 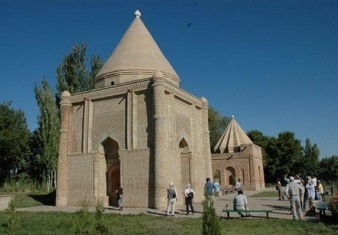 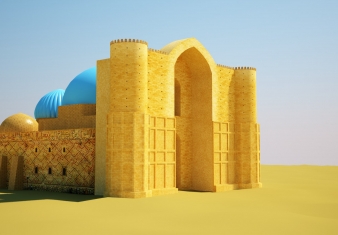 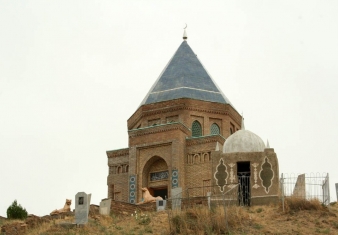 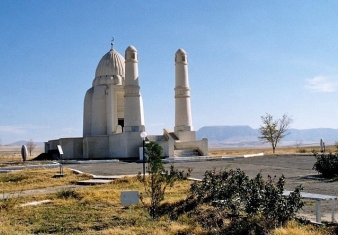 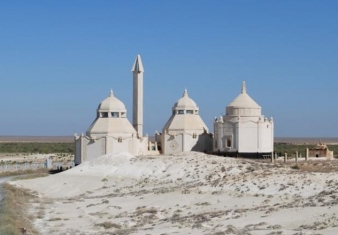