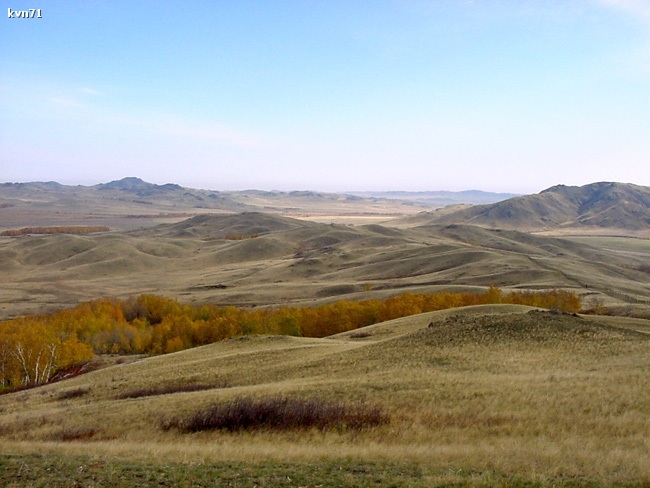 Buiratau National Park was created in 2011 to preserve a unique transitional zone between dry steppe and semi-arid forest ecosystems of the Central Uplands of Kazakhstan. The park straddles the border of Ereymentau District of Akmola Region (60,815 ha), and Osakarov District of Karaganda Region (28,154 ha), and is about 60 km east of the capital city of Astana.

The area is dry steppe in the north, with more forest in the hills to the south and stands of alder and birch along the streams. The relief is low ridges and hills of the Erementau Mountains, with inter-mountain plains. There are many closed basins with very shallow (less than 1 meter) salt lakes; fresh groundwater can be found at depths of 1 – 17 meters.

The park was formed by combining the original core reserve with the former Belodymov Zoological Park and the former Ereimentaou Nature Reserve.

In addition to the relic forests, common plants of the area include scrub Siberian pea-tree (Caragana arborescens) and feather grass (Stipa). Scientists have recorded over 450 species of vascular plants in the park, representing 20% of the species of the Central Kazakak Uplands.

The area is also known for Yereimantau Wild Sheep, supporting approximately 200 individuals. 45 species of mammals have been recorded in the area, and 227 species of birds.

There are four tourist routes in the park; individual and group tours are offered in the summer. A small admission fee is charged at the entrance. 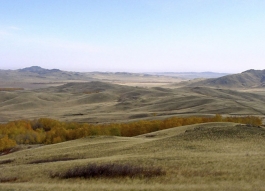 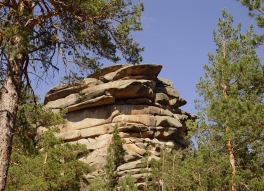 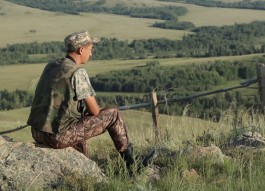 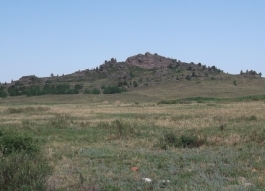 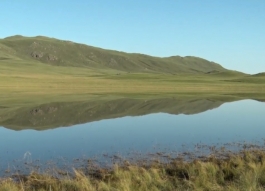